The composition and name of the Qbus weather station has been changed. QWS/P04 replaces the QWS/APIEN.

The model change was faster than expected, as a result of which the first deliveries of the type P04 were still packaged and sold as the type QWS/APIEN! From serial number 0001 B03419 onwards, the parcels QWS/APIEN were already provided with a P04! For the next production, the reference on the packaging will be QWS/P04, which corresponds to the actual contents.

What are the most important changes? The weather station itself has changed appearance. 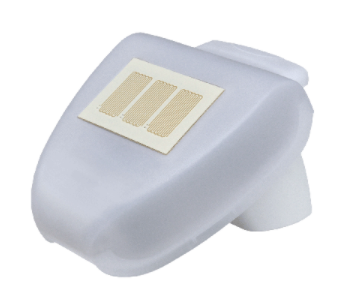 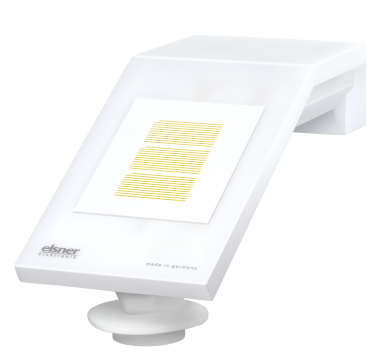 The installation is also different!

With APIEN, the RS485 bus cable had to be connected in the unit. You could use the EIB/KNX cable or an FTPCat5E cable for this.

The disadvantage of this was that there was a risk of incorrect disassembly and assembly, resulting in moisture problems.

With the new type, a 10m connecting cable with a screw connector at one end is supplied. 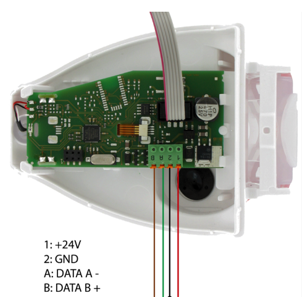 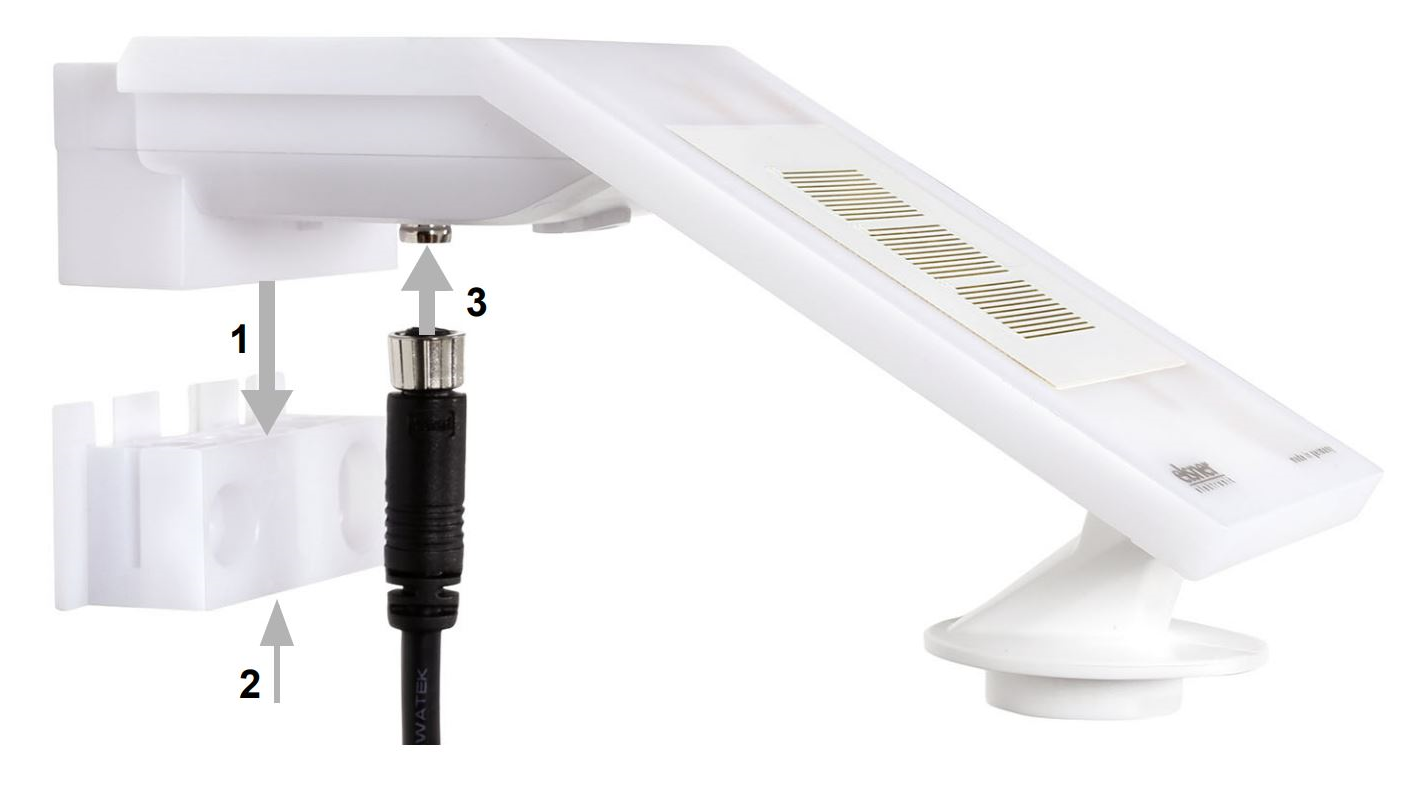 If the weather station is to be installed later, it is recommended that a 20 mm diameter waiting tube with a pull wire is provided so that the supplied cable can be pulled through later.

If the distance is longer than 9m (you need a piece outside and at the fuse box), you can extend the cable.

The placement and connection of the weather station have changed, but the connection to the SER485/APIEN has remained the same. 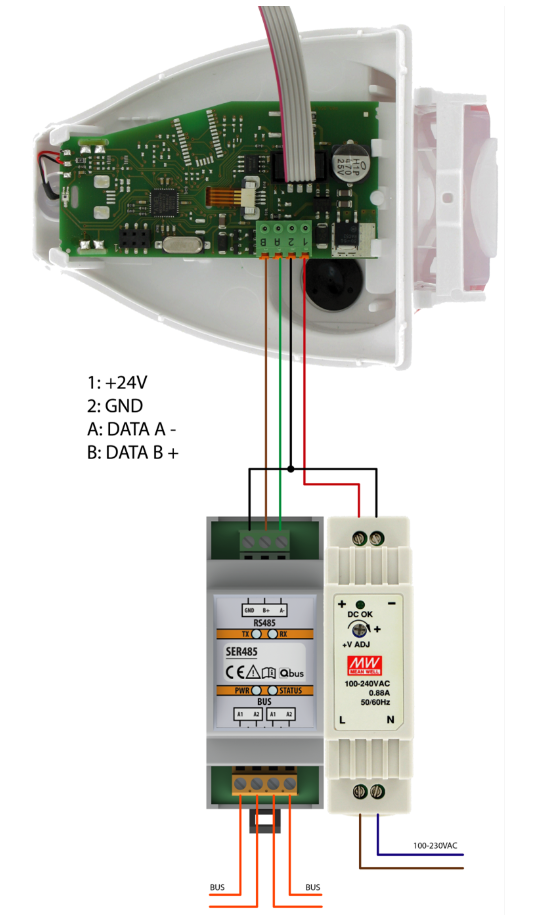 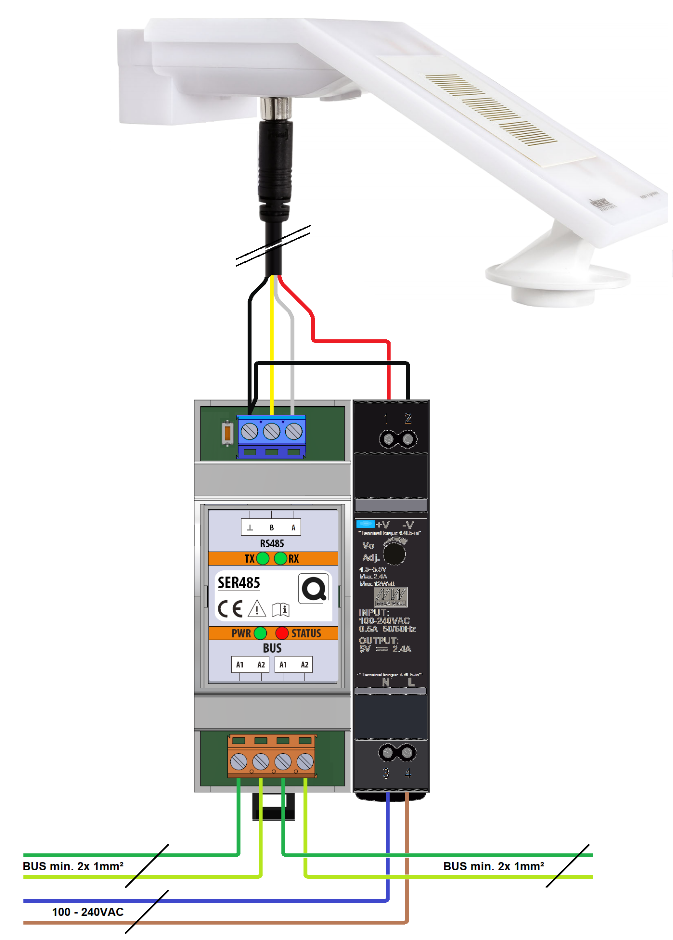 More info in our technical info